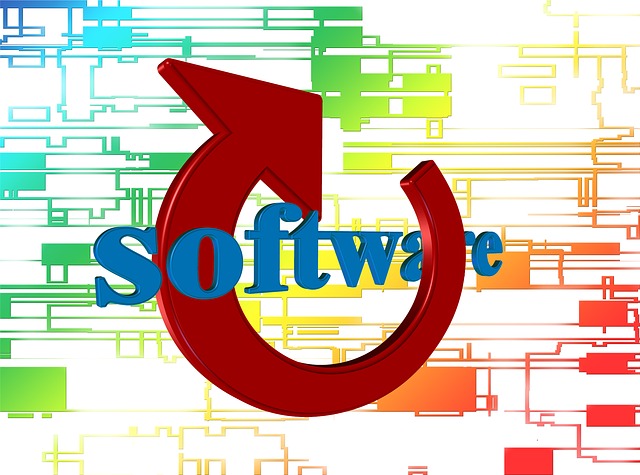 As new hardware is constantly being improved new software must follow. A new study shows that gaming software will continue to grow over the next several years up to 2025. A key factor with streamed games is Frames Per Second or FPS, also known as higher resolution. With these types of improvements software development has to keep pace with the demand. Technology also has been leaping forward with major breakthroughs in Virtual Reality games. More realistic and portable VR is the next generation of video game platform and not just games many application for VR are already in the marketplace with applications in healthcare, military and education.

The ever adapting software language are the building blocks of new industry and maybe of all industry. The steady growth that was once reserved for blue chip company’s like utilities and power company’s have given way to technology. Software will add almost 5% annual growth over the next eight years, not to mention a whole new workforce, writing code has its own set of problems and those problems need to be addressed and maintained. With a shortage of developers in the current marketplace leaving higher costs for software and some instances pushes the mid and smaller companies out do to cost. You can expect long term opportunities in software development. Recently Toyota announced that it will be investing more than $2.8 billion dollars in software, yes that’s BILLION. With constant change investors delight in reap long term opportunities like software. Some investors are still holding on to a hard asset based concept such as manufacturing, they will be left behind as the future rolls by.