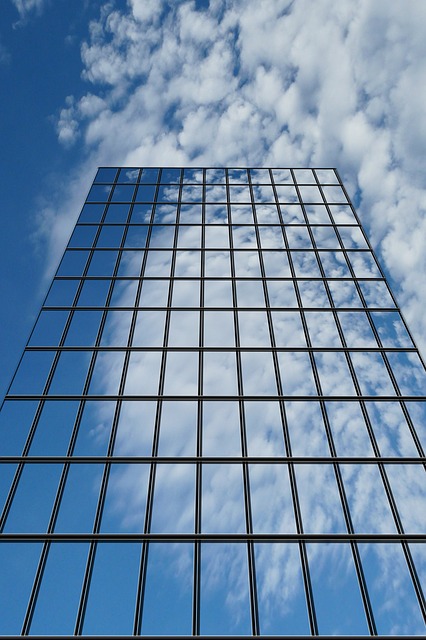 In the last 20 years new companies have been emerging as companies not of a technology nature but, rather as a concept based one. These are very common corporations such as Facebook or Airbnb neither of which owns or makes anything. These companies come with very high multiples and PE’s and concerns some of those who actually pay attention to valuations of these company’s. This week as an example General Electric’s PE was 16 meaning that it’s trading price is 16 times that of their earnings. On the other hand Facebook had a PE of 30 times their earnings and that seems to be more the norm today with many of technology corporations.

This week Salesforce a software company based in San Francisco announced their intentions for acquiring Mulesoft also a software company based in San Francisco. The purchase price is $6.5 billion a nice round figure when you consider it from the sellers point of view. One thing which makes investors take pause is the current PE of Salesforce is 714 that is a very large hole to dig out of. Its a wonderful position to be in for software developers because writing code or developing new concepts have large market potential for those in the arena. And the flip-side is Salesforce will acquire 1,200 of Mulesoft’s clients which include Coca-Cola and Unilever. Big risk to some or huge gain to others. You have to weigh the differences OPD believes you can still build a better mouse trap.